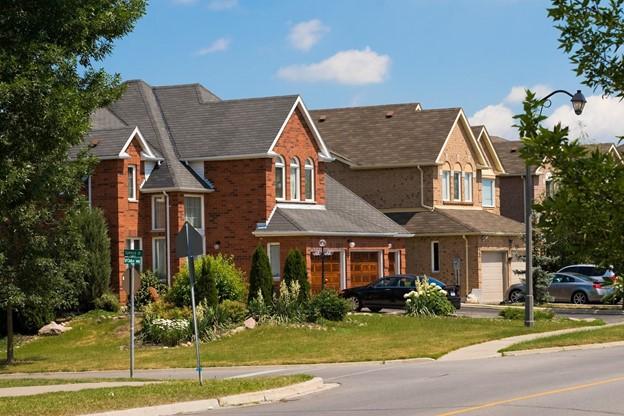 A surge in Canadians’ disposable incomes and a decline in their spending habits has resulted in approximately $170 billion of surplus of cash, $90 billion of which is tied up in households, according to a CIBC report.

The COVID-19 pandemic was the impetus for reduced consumer spending, but with the addition of the government’s pandemic emergency programs, which bolstered incomes, the amount of money Canadians saved skyrocketed. The report noted that the excess cash—the other $80 billion is held by businesses—which is about 4% of consumer spending, is a record.

“That spike in disposable incomes coincided with a notable decline in spending, which resulted in the savings rate surging from 3.6% to 28.2% as of June,” read the report. “Since then, government support has become increasingly more tailored to those who need it the most, while the re-openings have seen a nascent recovery in consumer spending. Using US data for the third quarter as a guidepost, the Canadian savings rate likely fell to 13% in Q3—still miles above the 3.6% level seen prior to the pandemic. With the second wave of infection upon us, that rate is likely to remain elevated during the winter.”

The report’s findings are all the more bizarre considering the economy is still reeling from pandemic-induced business shutdowns this past spring, and yet Canadians have never been more flush. But upon closer examination, low-income households accounted for the overwhelming majority of job losses in Canada, and their consumption habits didn’t much diminish as they continued buying essentials. However, the majority of the surplus money belongs to mid- and high-income households, which curtailed their non-essential outlays.

“We do not have current data on spending by level of income for Canadians, but utilizing high-frequency US data, we learn that spending amongst high-income households is currently 10% below its January level—notably weaker than the 3% drop seen amongst low-income households,” said the report. “With the happy days of summer over, it is reasonable to assume that mid- and high-income households will, in fact, reduce consumption of nonessentials again.”

The report also predicted that consumption growth will decelerate while incomes will stay elevated because of both the Canada Recovery Benefit program and Employment Insurance, which will cost $17.9 billion and $13.5 billion, respectively, through the next two years, and because of new job creation.

Are you looking to invest in property? If you like, we can get one of our mortgage experts to tell you exactly how much you can afford to borrow, which is the best mortgage for you or how much they could save you right now if you have an existing mortgage. Click here to get help choosing the best mortgage rate